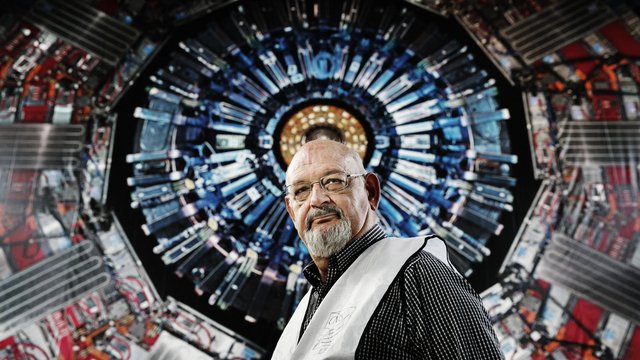 On March 15, 2017, a ceremony took place in the residence of H.Exc. Geert Muylle, permanent Representative of Belgium to the United Nations and other international organisations in Geneva, on the occasion of the departure of the Prof. Walter van Doninck, who was Belgian delegate to the CERN Council. He fulfilled this mandate for eight years.

Below you will find the speech pronounced by Mrs Véronique Halloin, also Belgian delegate to the CERN Council and General Secretary of the National Funds for Scientific Research.